“You’re reaching for details, what’s going to happen where, to allay the anxiety.  They won’t fix it. Reach for the feelings instead of specifics.”

I could have been giving myself advice. I was, sort of.

I always am, sort of.

Listen to your own advice as it’s coming out of your mouth, because it’s frequently exactly what you need to hear. Take it from a card-slinger. Even if you think it’s not relevant to you. Come to think of it, especially then…

Both the Prince of Wands (Page) and the Queen of Wands pictured from the colorful and gorgeous Star Tarot Deck. And they both showed up inverted. I took note and flipped ’em upright for a better picture. 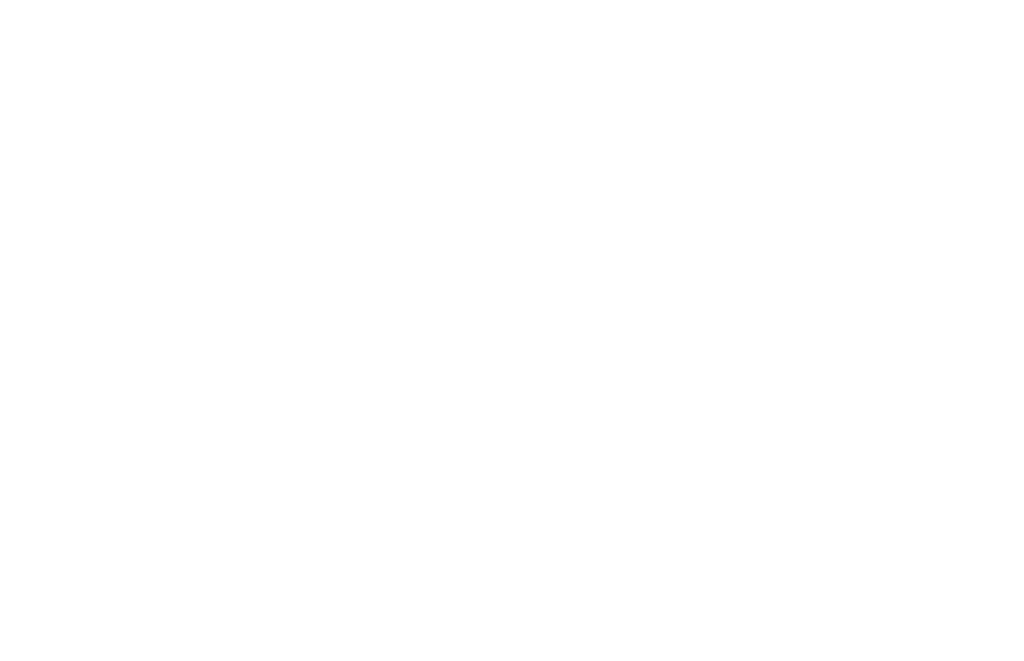 There’s a sense of nebulous, floaty anxiety heading up the energetic weather front. Mercury returns direct the 22nd and many of us clearly sense holding patterns in the process of breaking loose.

It all feels like a rubber band, stretched back and about to fly. But you can’t see where it’s going to land.

This state of affairs feels hopeful and terrifying simultaneous. My cards suggest not to expect clarity just yet.

An inverted Prince of Wands is impatient. He’s anxious and wants to do SOMETHING, even if it’s not the perfect something, just because it would give him a moment’s relief. That’s the state of many people you’ll run into this next week. A smidge raw or wound up, but often at least as hopeful as scared. That’s good, because it gives us something to work with–whether in interacting with them, or in cheerleading ourselves.

As advice, the inverted Queen of Wands would be a hint to slow down.  Turn the dial back from 11 to a more manageable 8 and a half . Reconnect with yourself. Allow yourself to feel whatever you feel without recrimination, but also gently lean in the direction you’d prefer to go.

In fact, that phrase “without recrimination” is kind of loud here. It would be as good a guiding principle as anything else for the week.  We don’t have or need to figure out who is right and who is not.  Keeping ourselves looked after and managed is job enough. We don’t have to use our energy being upset. It’s best spent looking after our own needs right now.

Ease down some of the tension on the “rubber bands” of your life. Breathe. Eat well. Get sleep. Spend time outdoors. Just be kind to yourself. Reach for the general direction of comfort, relief and peace wherever it can be found and let go of the rest.

That won’t only ease the tension (although it most certainly will). It will clear your head so that as they logjams continue to break free, you’re ready to ride the forward on new adventures.

Find your optimism and feed it this week.

Magician: Focus as Your Magick Power