I’ve taken to describing my life as “squishy” lately.

There are changes underway and I can reliably predict only the tiniest percentage of where things are going to land.

Specifically, I can predict things will get harder.

Realistically. I don’t need sympathy and I don’t feel even a little sorry for myself. I’m at peace with my reality, as I am with the decisions I’ve made so far.

But I’d be lying if I didn’t acknowledge the future doesn’t sometimes loom to me. It’s not even the reality itself or doing what needs to be done. I am fine with that. It’s the squish factor, the murk, the not knowing exactly how it’s all going to go down.

It’s hard to feel ready when you don’t know precisely what you’ll need to be ready for.

People don’t always realize how much uncertainty weighs. It’s not light, especially carried over an extend time. Not like this point could escape any sentient being in 2021.

But uncertainty can certainly be managed in a self-supportive way (and we may just have a chance to practice that next week).

For the forecast, we’ve got Temperance, with advice from the King of Swords from the Star Tarot deck. Both cards were reversed, but I turned them upright for the photo. 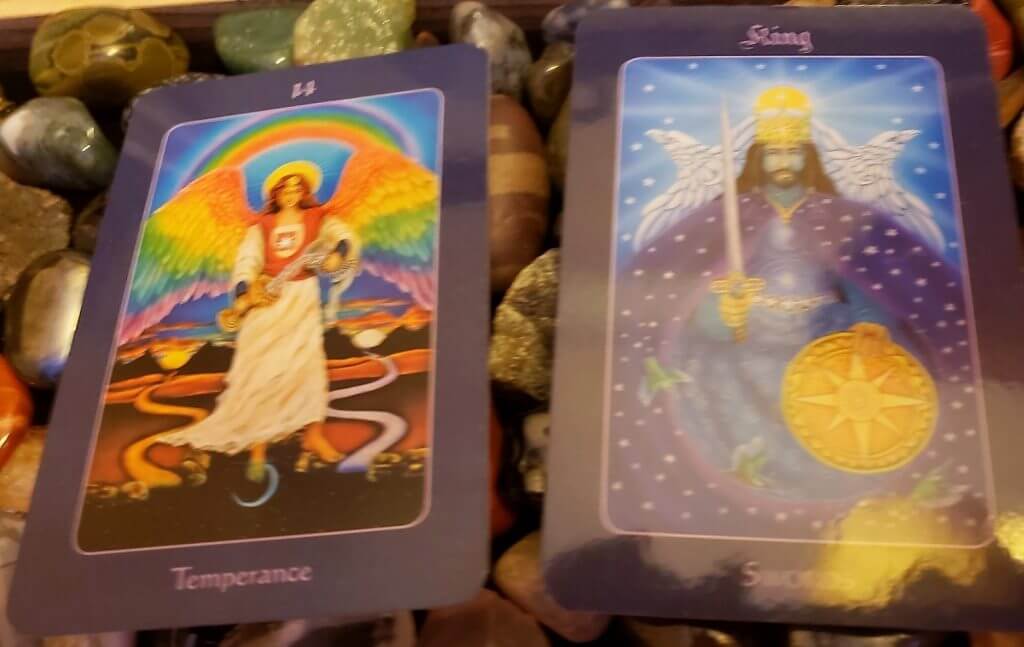 Temperance reversed can often spell confusion. (I am also going to blame this for the fuzzy picture.)

It’s like being faced with big stack of puzzle pieces that don’t appear to be from the same puzzle. We aren’t sure how to find order in what looks like chaos.

This doesn’t mean the pieces don’t belong together, though. Even reversed, Temperance’s appearance announces integration is underway, whether it’s superficially visible or not. You don’t have to do anything to force integration, either. It is a behind-the-scenes process. You’ll most likely feel that internal click, when a bit or piece of something that was confounding you suddenly crystallizes. You don’t get the whole picture at once, but a part of the puzzle snaps together.

The reversed King tells echoes the absence of clarity although again,  he tells us more sure footing is coming. Until it’s hear, however, best to delay definitive action and don’t limit your options at this point. Keep it all on the table, even if you push something off to the side as unlikely

I can’t tell you exactly how you should be managing any squish, but I can share a few things I’ve found to help me. 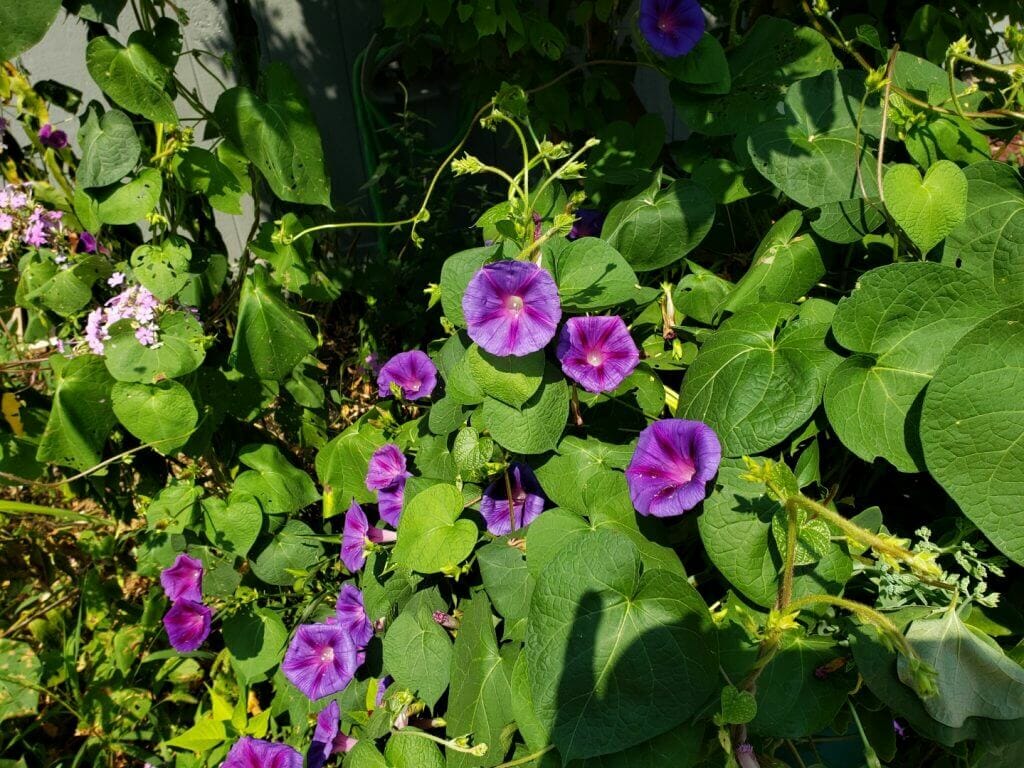 In other words, I pay a lot of attention to self-care. I do everything I can to give myself a little grace. That’s what I suggest you do, too.

Bonus points: Giving oneself grace makes it easier to allow others grace. The process draws even more grace to you. It’s a beautifully self-perpetuating system.

Are you finding your grace?

Three of Swords: Step Back